Efffects of the Fukushima Daiichi Nuclear Power Plamt accident on the ecosystem
There are major concerns about the adverse effects of low-dose radiation exposure to living organisms and the human body, which is extremely difficult to analyze. In 2011, the Fukushima Daiichi Nuclear Power Plant (FNPP) accident following the Great East Japan Earthquake scattered a large amount of radioactive material into the environment. By analyzing radiation effects on the environment around FNPP, especially on animals, we would like to scientifically elucidate the effects of long-term continuous low dose/ low dose-rate exposure on living organisms and the human body, and contribute to sustaining the global environment. 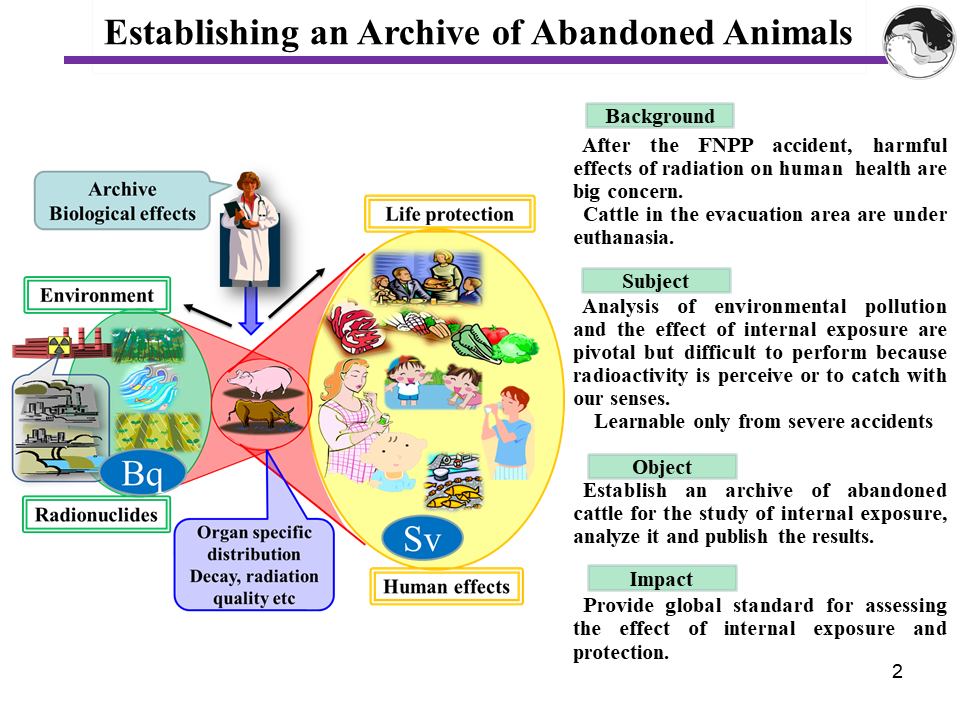 Improvement of radiation therapy for cancer by establishing and analyzing clinically  relevant radioresistant cells
Previously, the prognosis of cancer patients was determined by the ability to be surgically resected. Today, however, radiation therapy (RT) has grown exponentially along with other medical therapies and has become one of the main pillars of cancer treatment. RT plays a major role in determining the prognosis. In particular, RT is excellent in functional preservation with light burden on the whole body. Therefore, we have been establishing and analyzing radiation-resistant human cancer cell lines with the aim of contributing to RT. 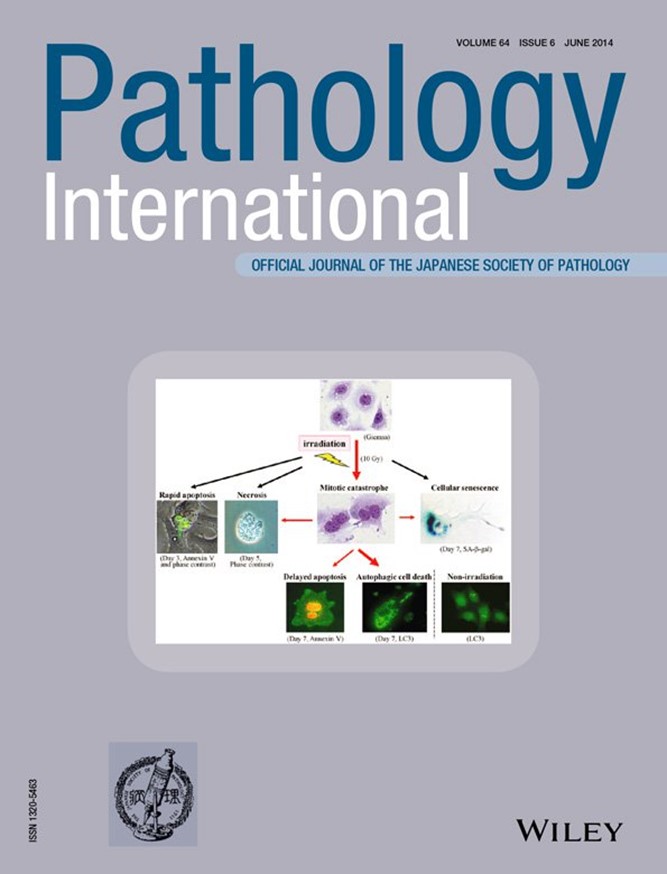 The blood contrast medium Throtrust, administered to wounded soldiers during World War II, is a colloidal solution of thorium dioxide that emits alpha-particles. Intravenously administered thorotrast accumulated in the liver and developed malignant tumors in the liver decades later. Histopathological specimens with the recrod of thorium organ deposition, detailed clinical course, making them invaluable for elucidating the carcinogenic mechanism of internal human exposure.We have constructed an archive to analyze the molecular mechanism of carcinogenesis and deposited it with the Institute for Atomic Bomb Disease Institute, Nagasaki University. 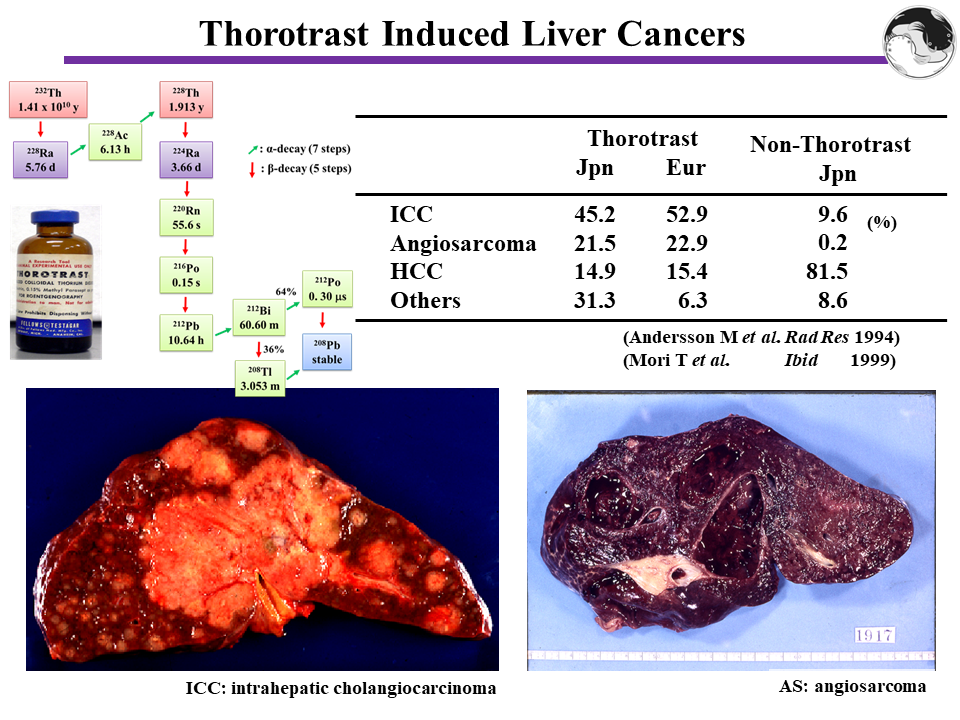