Members
Research Activities
Large inland earthquakes and volcanic eruptions cause significant disaster due to their close proximity to our living areas. To evaluate the potential of large crustal earthquakes, we study geomorphology and geology associated with active faults, analyze seismic activity based on observed data, visualize subsurface structure via seismic velocity and electromagnetism, and simulate strain accumulation on active fault zone. We also reveal mechanism of volcanic eruption studying deep underground structure and dynamics of magma beneath active volcanos not only in Japan but also around the globe. In addition, interaction between large earthquakes and volcanic activity through continuous crust also becomes a key to evaluate hazards in the Japanese Archipelago. We eventually aim to influence and directly propose disaster prevention measures as the outcomes of our leading-edge researches. We promote our studies collaborating with the Research Center for Prediction of Earthquakes and Volcanic Eruptions, Graduate School of Science. 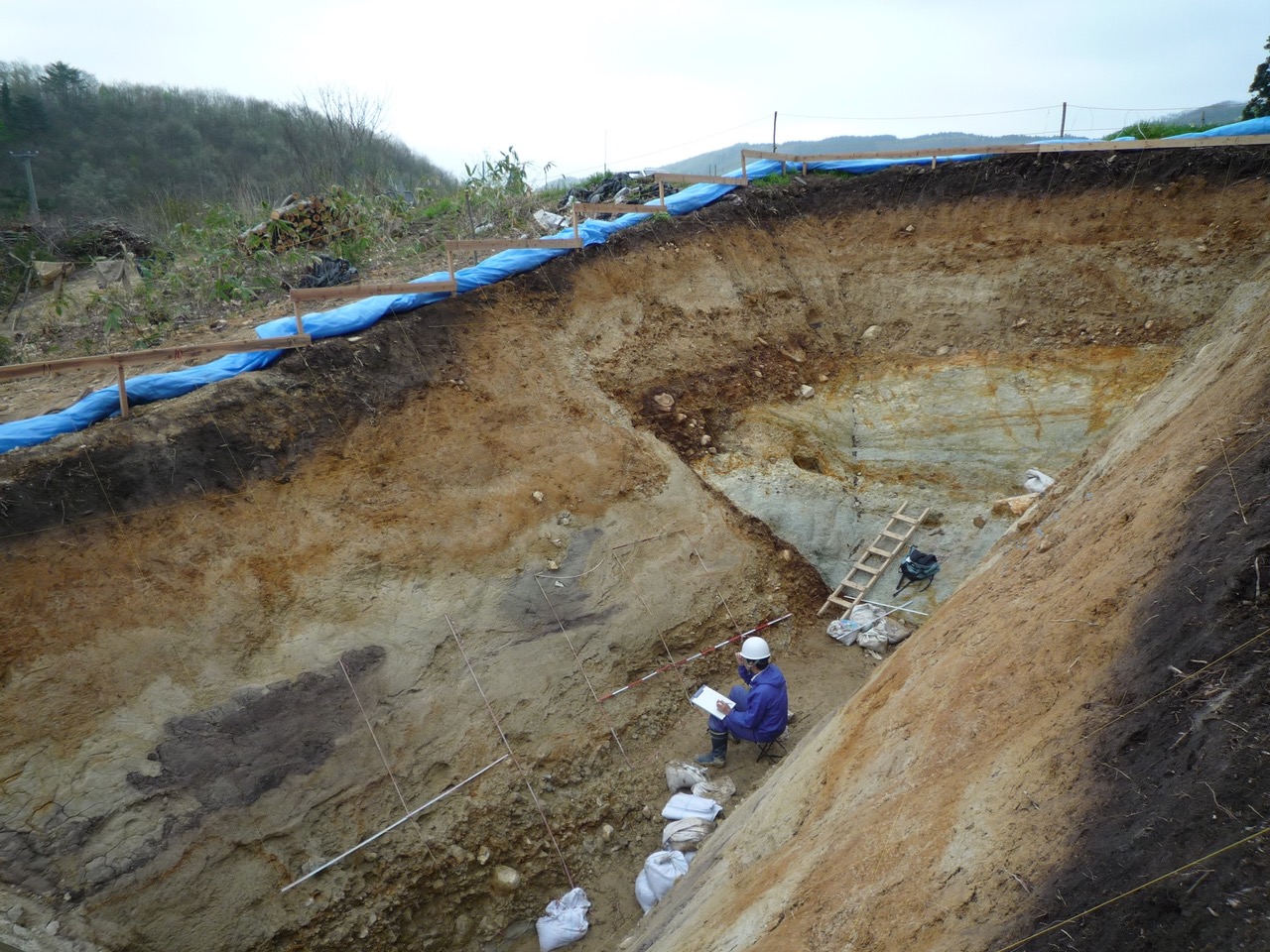 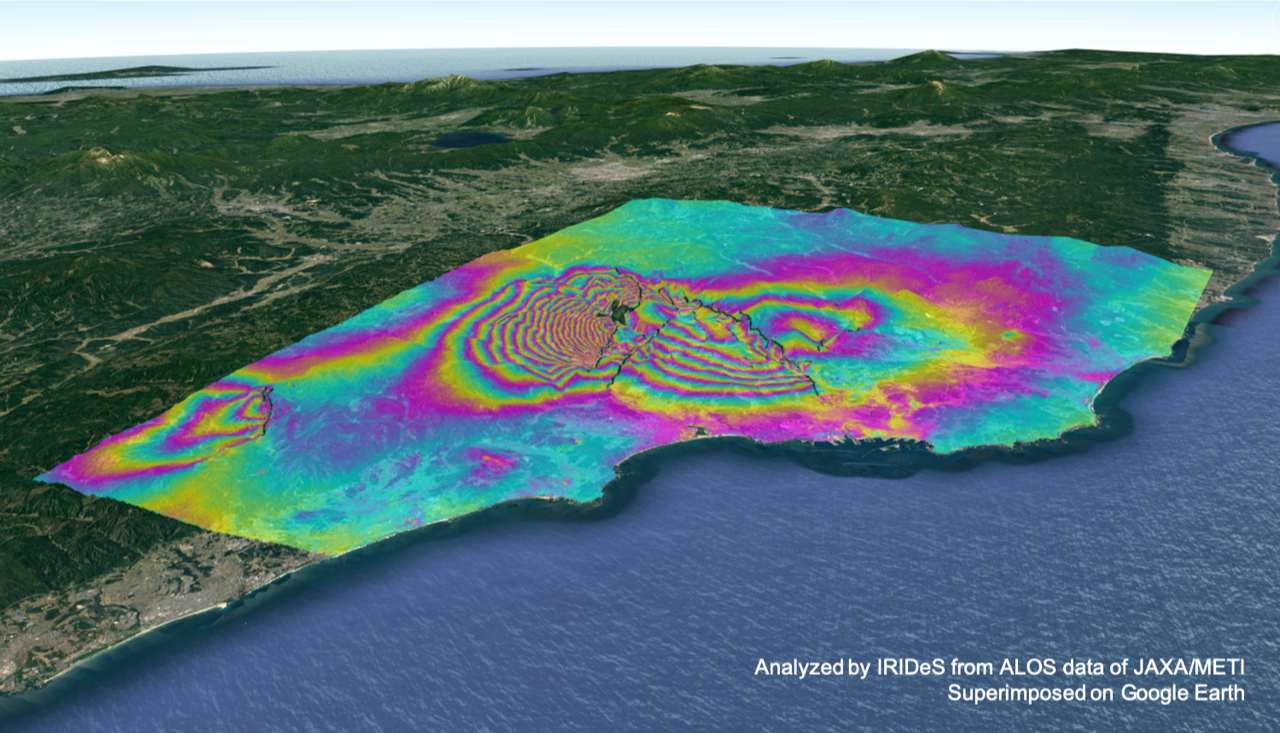